How using the Rule of 40 can change your business trajectory

How understanding and using the Rule of 40 can change the roadmap ahead for your business.

Back to all KPIs & metrics
Tech & SaaS

Do you know what the Rule of 40 is and how it could help you change the road ahead for your tech and SaaS business? The core principle of the Rule of 40 is based on the idea that a company's combined growth rate and profit margin should exceed 40% for profitability. By calculating, it can offer insight into your performance and momentum as a business.

But how can using this metric accelerate your business’ success and improve the direction of your journey?

We spoke to Cameron Ford, GM for UK & Growth Markets at Silverfin, to see just how and what using the Rule of 40 can mean for your company.

What does the Rule of 40 say about the profitability and the growth of the business?‍

Cameron explained, ‘It’s a metric which can measure both profitability and growth simultaneously but doesn't separate the ability to compare. It has the power of combining both elements of success into one measure which recognises that success comes in different forms but each is valid. The nuance to it is that it helps measure success where the balance between the two is grey rather than black and white. That is, you very rarely have a business which is, or can be, or should be, solely focused on just growth or just profitability.

And, adding a time dimension further complicates this as businesses will often have different definitions of success as they grow and mature. The general trend you see is that in very early-stage businesses, growth is almost everything, and if very late stage and mature businesses, the balance pushes far more towards profitability. Just looking at results of the metric itself, this distinction can be hidden, however it's often a common step to break the metric down to identify the two elements as the first point of ‘drill down’”.‍

How can the Rule of 40 be used to improve a company’s profitability  and ultimately their journey?‍

“The Rule of 40 is a great anchor to come back to. It provides a form of guidance which can be applied to all sorts of decisions and business contexts.

It's particularly useful as the business matures and changes goals as it provides a consistent comparison of success. A business might start life needing to breakeven, then potentially seek investment where goals then swing away from profitability and towards growth, followed by a period where profitability becomes a core goal again. All these periods could be compared consistently.

It can demonstrate a business' ability to flex but still be successful and it can act as a great marker post each and every period to guarantee top performance,” Cameron says.‍

Can it also be used for firms outside of tech as well?‍

“A lot of businesses can find value in this type of metric. The Rule of 40, where it becomes part of the business, can inform decisions on a far more regular basis than just at a whole-of-business level,” Cameron points out.

“Smaller decisions, such as staff hiring, marketing spend, customer contract negotiation - all of these types of decisions can be viewed through a lens of "how does this contribute or take away from our Rule of 40 goals". Equally, businesses outside of tech are often governed by similar measures of success, which is growth and profitability. Wherever this is the case, it can be used - or a modified version of it. I have seen the concept adapted by using different measures of success (for example, the measure of growth might be more tied to unit/user growth rather than revenue) by being broken down within an organisation so that go-to-market parts of a business are tasked with a higher goal than ‘40’ because of the profitability expectation is before considering other business costs. So, it's adaptable and once the concept is well understood and it forms part of an understanding of business success, it can be flexed to many situations.”‍

Can this be used as a positive indicator for investors?‍

“This is often where it's most commonly used. It began life as a concept to allow investors to be able to compare businesses - especially tech businesses - where on-the-face they might not have been very comparable. The advantage of aligning goals of high growth and high profitability into one with a metric that can utilise negative and positive numbers allows for this comparison,” he goes on to say.

“For example, an investor who has two opportunities to invest where one is very growth focused, say 100% YoY, but burning a lot of cash, say EBITDA is -90%; as opposed to a business which is growing much slower, say 30% YoY but is managing to make money while doing it, say EBITDA is 10% is a difficult comparison. The combination of the two success factors, along with a lot of other data of course, can make an "apples to oranges" decision into one that can be data driven on a single scale.”

(To understand how to calculate EBITDA, see our metric here).‍

The Rule of 40 can be used to interpret your business’ success as a key metric is and what changes or decisions you may need to make in order to help your business grow and reach new levels of profitability and efficiency.

How using the Rule of 40 can change your business trajectory 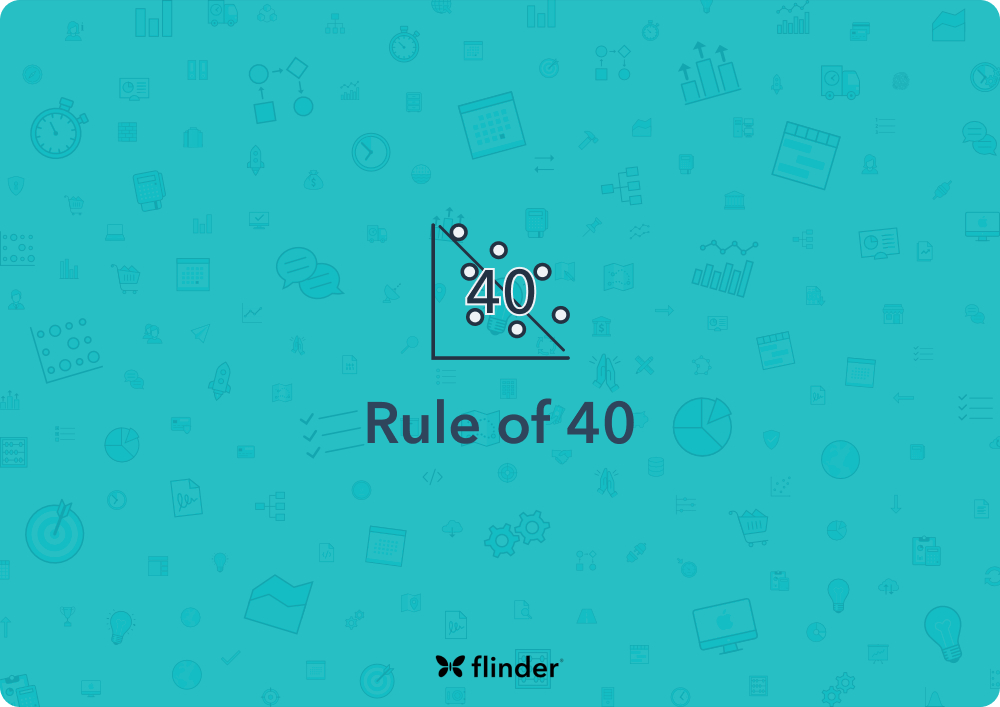 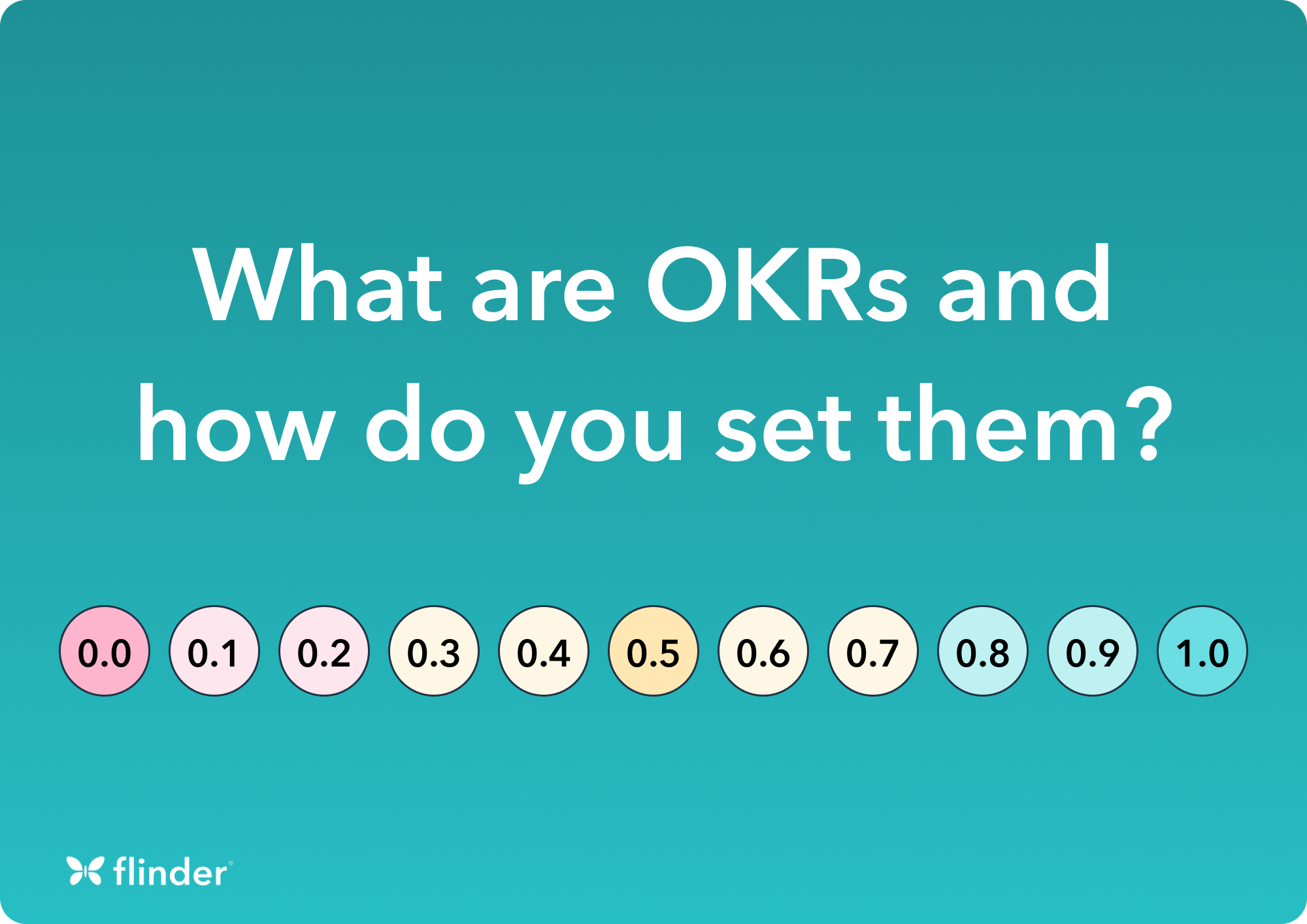 What are OKRs and how do you set them?