Back to all KPIs & metrics
Tech & SaaS

Monthly recurring revenue (MRR) expansion is how you measure the growth in MRR from existing customers. MRR expansion is sometimes referred to as MRR growth rate.‍

Why is MRR expansion important?‍

MRR expansion (or growth) is important because it enables you to understand the behaviour of your existing customers and whether they value what you currently provide to them. Customers that increase their MRR indicate they value the service you’re providing. Understanding how valuable new customers could be in the future is important for strategic planning.

Revenue expansion is typically more cost-effective than acquiring a new customer or new MRR because you have an existing relationship with the customer. It may be as simple as turning on additional functionality in your product with relatively limited additional support or onboarding as they’re already a customer and know and trust your product or service.

How do you calculate MRR expansion?‍

The formula to calculate MRR expansion is:

How can you improve MRR expansion?‍

There are a number of levers to pull to influence MRR expansion, for example:

Moving a customer from one price plan to a more expensive price plan, either for additional functionality or an increase in users.‍

Selling add-on features to existing customers to expand their functionality of existing plans.‍

MRR expansion is an important metric for a SaaS or subscription business to monitor as it demonstrates both price elasticity and can significantly improve the LTV of customers. The cost of expanding existing revenue is often much easier (cost and time) than acquiring new customers. Of course, saturation of your customer base needs to be considered, so while it’s a cost-effective way to grow, it can increase your reliance on existing customers and should be only part of your revenue growth strategy.

Do you need help on how to calculate and monitor your MRR expansion?
Get in touch
Expert contribution by
Dave Eaton FCA
|
Portfolio CFO

I help fast-growth tech businesses to improve performance, scale the business and prepare for investment. 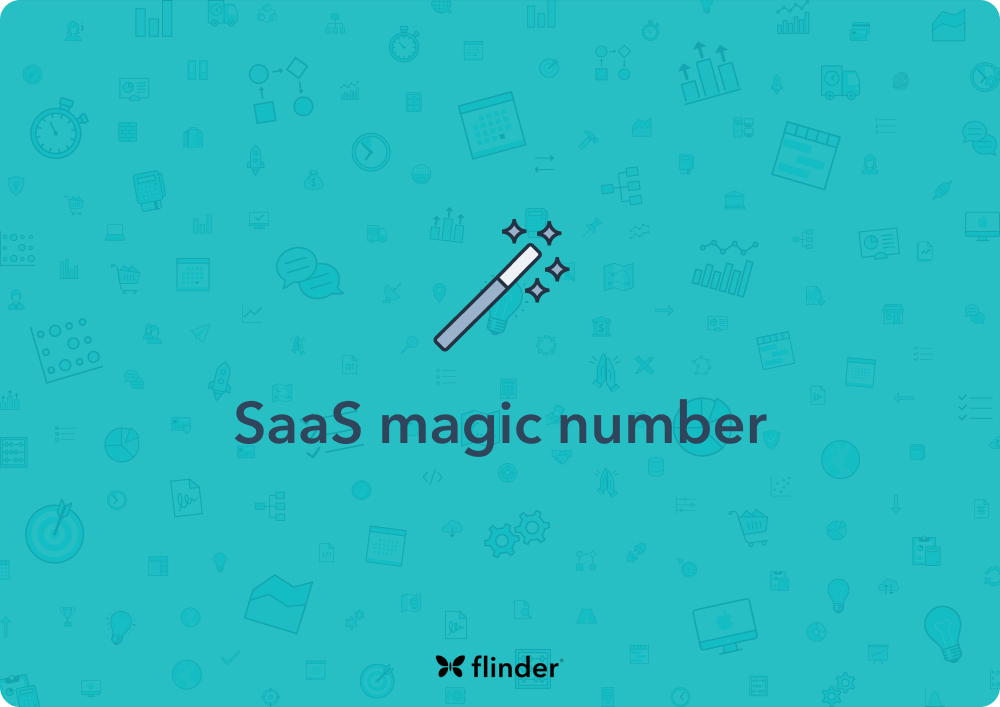 What is the SaaS magic number? 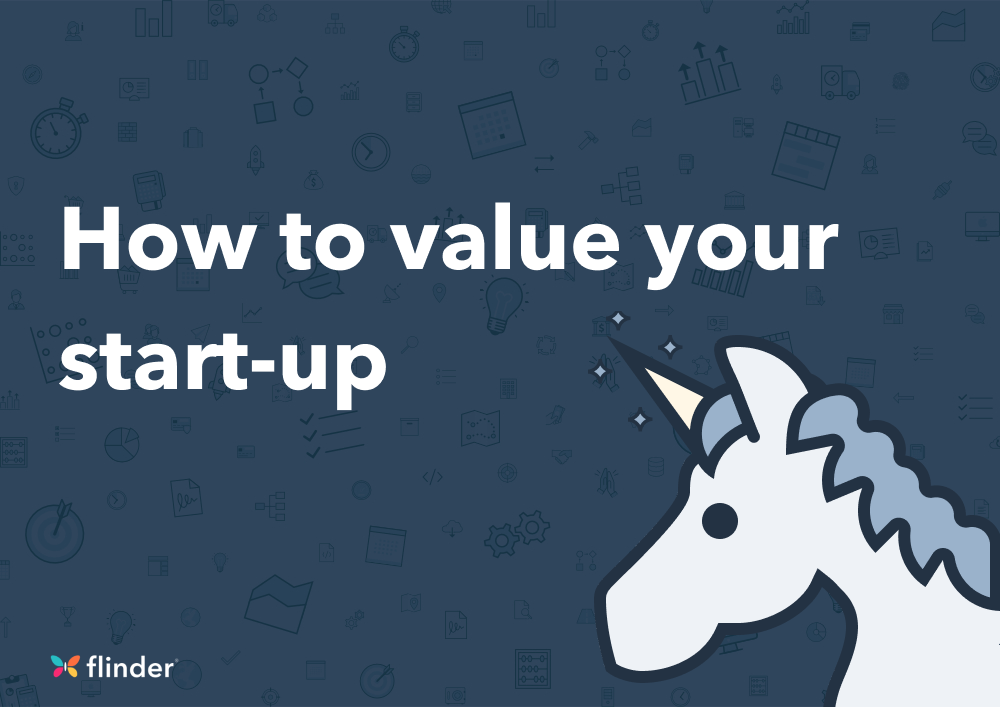 How to value your start-up 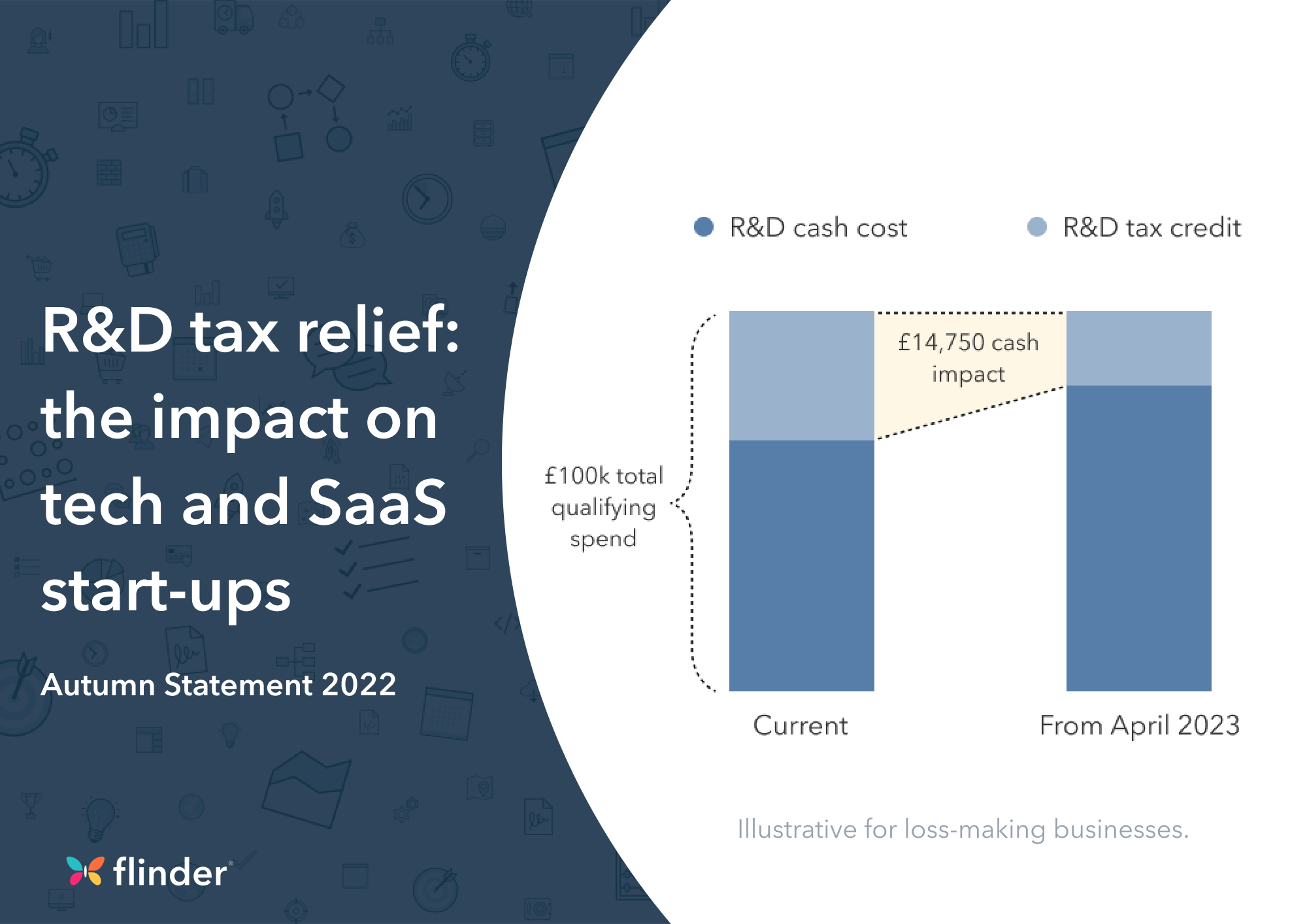